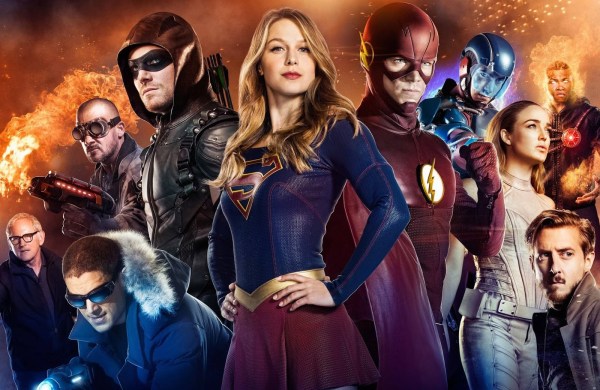 For decades Americans have buried sexual harassment underneath a thick layer of “he said, she said” excuses designed to privilege men at the expense of women’s careers and well-being. It… Read more Warner Bros. Must Fire Kreisberg →

What Did the Mayor Know and When Did He Know It?

In “Fighting Fire With Fire” the Star City Council throws together the kind of quickie impeachment trial that would make Jeff Sessions break into a cold sweat. What did the… Read more What Did the Mayor Know and When Did He Know It? →

Help Us Ghost Fox Goddess, You’re Our Only Hope