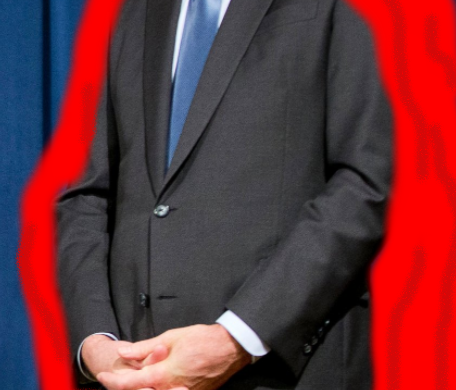 Anticipation for James Comey’s testimony rivals that of a film opening for the latest potential summer blockbuster. In exactly 16 hours, 32 minutes, and 12 seconds, Comey will attempt to… Read more Can Super Comey Upstage Wonder Woman? →

In 1970, the crew of Apollo 13 set off on a glorious mission to walk the moon only to suffer one mishap after another on their near disastrous quest to… Read more My Apollo 13 Moment #WomensMarch → 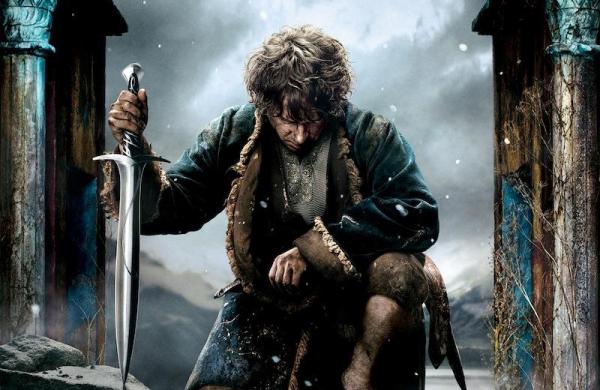 Guy and I just saw The Hobbit: The Battle of the Five Armies, also known as The Never Ending Story. It is by far the best installment of the three… Read more Thank You Peter Jackson →