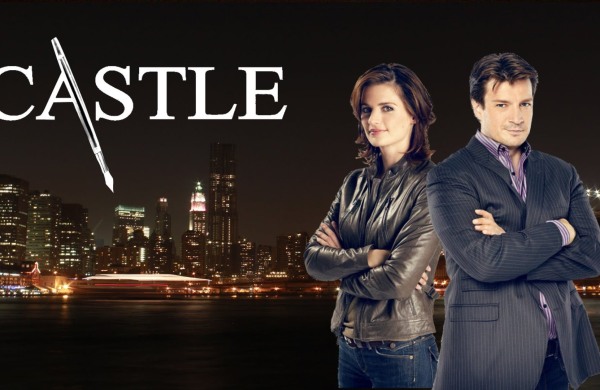 The Castle fandom readies its last stand as fans anxiously await an announcement from ABC regarding Caskett’s fate. Nathan Fillion has secured a deal to appear in Season Nine of… Read more Castle Fans Make Their Last Stand →

Fans Storm the Castle to #SaveCaskettAlways

Castle fans have spent the past two weeks waving their arms in the air in a frantic attempt to get ABC’s attention. Rather than repeat entreaties from past years to… Read more Fans Storm the Castle to #SaveCaskettAlways →

Sack Castle and Save Yourself

ABC’s mishandling of Castle presents fans with a dilemma. Should we watch the remaining episodes of Season Eight to soak up the Caskett goodness while it lasts, or should we… Read more Sack Castle and Save Yourself →