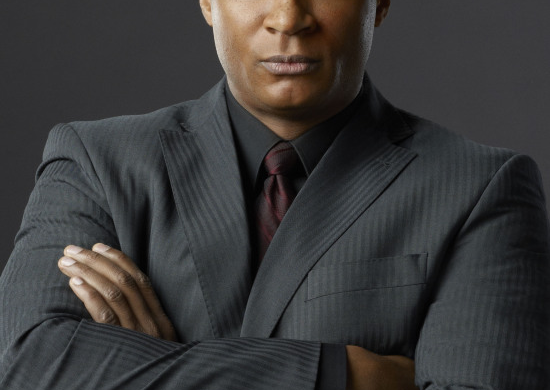 Let’s Play a Round of “Who’s in the Casket?”

Thus far I have floated peacefully above speculation about which character Arrow intends to off by the end of the season. I saw myself as the dispassionate fan who would… Read more Let’s Play a Round of “Who’s in the Casket?” → 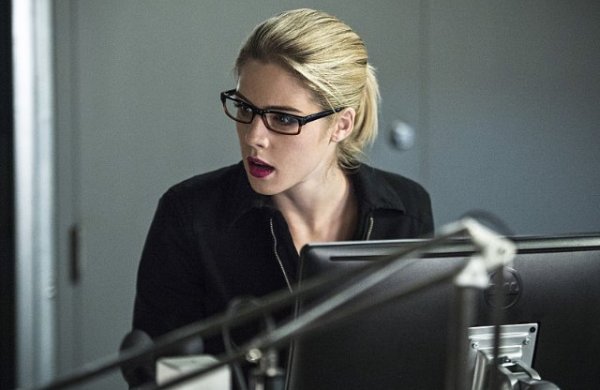 Felicity Smoak – She’s Not That Girl

In an episode chock full of great moments, one stands out above all the rest in Arrow’s “Lost Souls.” Felicity Smoak’s split-second pause after “I think we should . .… Read more Felicity Smoak – She’s Not That Girl →