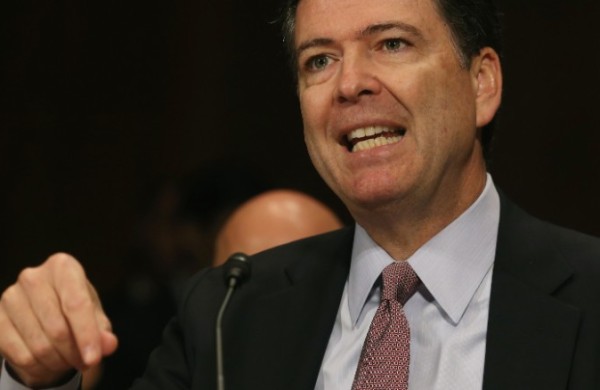 Anticipation for James Comey’s testimony rivals that of a film opening for the latest potential summer blockbuster. In exactly 16 hours, 32 minutes, and 12 seconds, Comey will attempt to… Read more Can Super Comey Upstage Wonder Woman? →

I remember the first time I saw General Hospital. The hallways in school were abuzz with excited whispers: “Laura’s alive. Luke’s Laura? Yes! Ooh.” Who were these magical people that… Read more My GH Story → 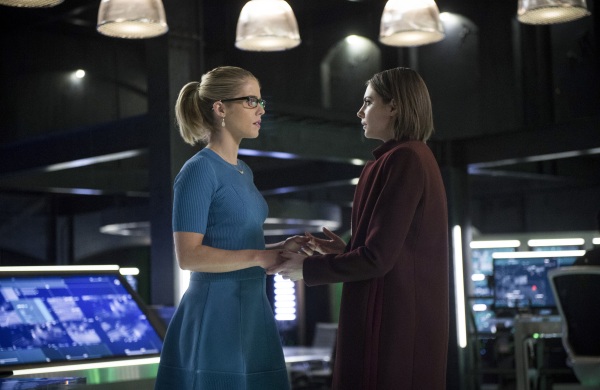 What Did the Mayor Know and When Did He Know It?

In “Fighting Fire With Fire” the Star City Council throws together the kind of quickie impeachment trial that would make Jeff Sessions break into a cold sweat. What did the… Read more What Did the Mayor Know and When Did He Know It? →

On Friday February 3 several significant developments occurred but only one of them shook the earth. A federal judge in Seattle put a stay on a racist travel ban thereby… Read more Friz Rocks My World → 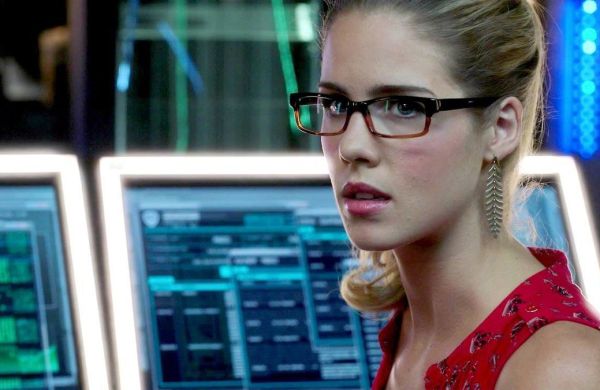 Help Us Ghost Fox Goddess, You’re Our Only Hope

In 1970, the crew of Apollo 13 set off on a glorious mission to walk the moon only to suffer one mishap after another on their near disastrous quest to… Read more My Apollo 13 Moment #WomensMarch → 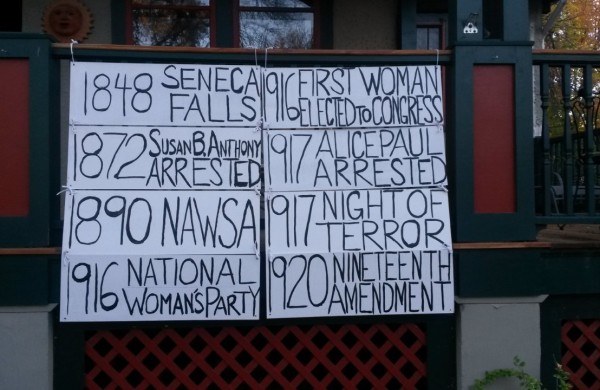 NAWSA and the National Woman’s Party brought the Nineteenth Amendment home for women in 1920. Let’s hope those Iron Jawed Angels are looking down on us tonight and smiling.