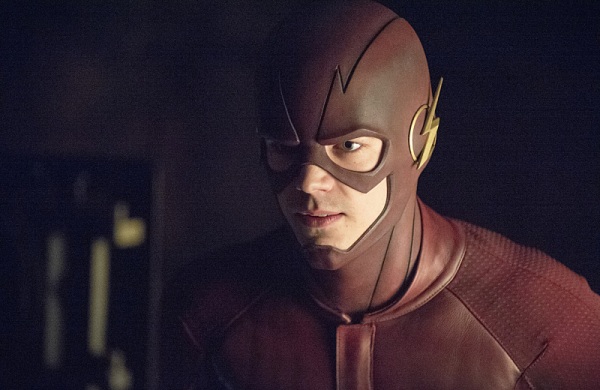 I Am Oliver Queen for Now

Arrow’s “My Name Is Oliver Queen” showcases more heroes than a Justice League reunion and feels like a series finale rather than a season-ender. Writers sewed up a three-season arc… Read more I Am Oliver Queen for Now → 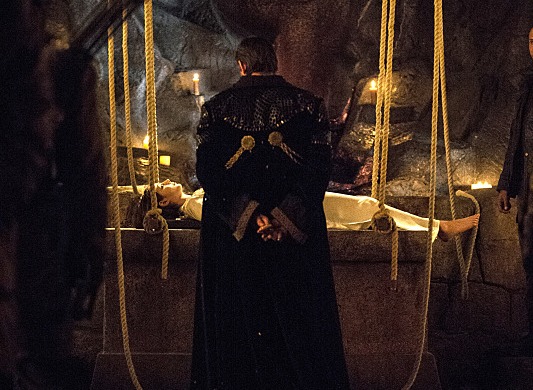 Arrow – Love among the Ruins

Arrow’s “The Fallen” sent shockwaves through the Internet as Maseo, Tatsu and Oliver raced through the streets of Hong Kong desperately trying to stave off the latest apocalypse. Ra’s al… Read more Arrow – Love among the Ruins → 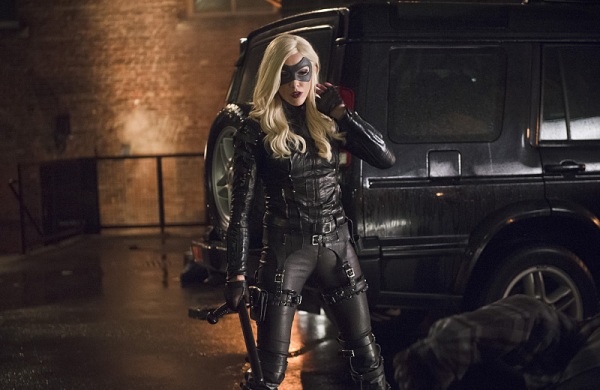 It has been a rollicking week on television for strong female characters. Agent Carter took out the small army of agents who drew the unfortunate “go arrest Carter” assignment, Leslie… Read more “Canaries’” Erratic Flight →